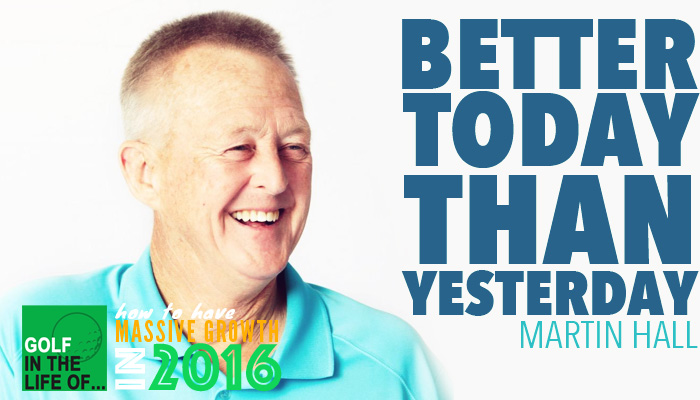 I’m very happy to bring Martin Hall back on the show to talk with us about making progress. What kind of rituals, habits, and mindsets do you need to have to sustain an amazing career like Martin has had?

If you haven’t listened to the first interview we did with Martin listen to that > here.

Martin has an incredible amount of passion and integrity around his teaching and love of golf. It obviously comes from a place of integrity and because of that I think it’s fascinating to look inside his routines and mindset.

Martin talks about the importance of doing something that you DON’T want to do every day.

Martin walks through his daily rituals and some of the most important aspects of his day that give him the motivation to keep moving with new material and passion.

How much learning and reflection are you doing on a daily basis? Martin shares that he’s doing about 2 HOURS of learning each day. (if you haven’t he recommends checking out some info on John Wooden as a good place to start)

When things aren’t going well your initial response should be… I need to get better.  Maybe you’re business isn’t taking off because you aren’t getting the best results for students.  It’s time to take a look inside and see what you need to be improving.

Wish you were better… Not that it was easier 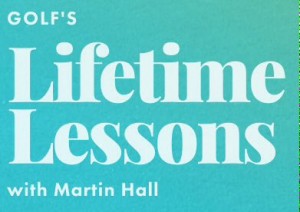 Martin Hall turned professional in 1975. He has competed on the European Tour as well, and has since turned his career toward teaching the game he loves. Martin currently is the head teaching professional at Ibis.

He has appeared in the Golf Magazine Top 100 since 1994, and in the Golf Digest Top 50 since the list began in 2000. Martin is currently ranked as the number 10 teacher in the country. 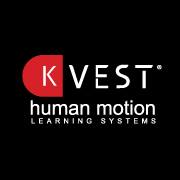