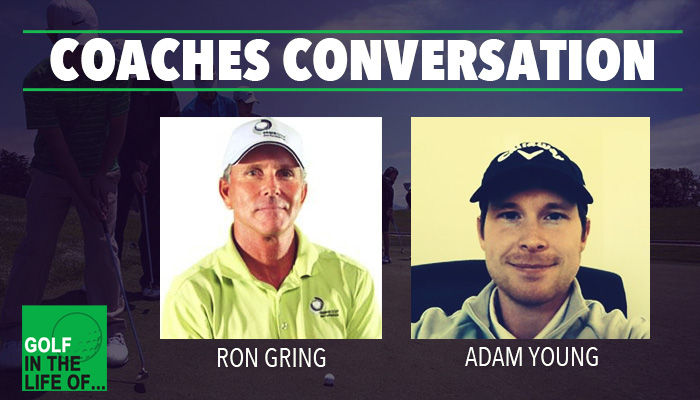 A fantastic conversation covering everything from swing cues, attention of focus, and to biomechanics with two fascinating coaches, Ron Gring and Adam Young.

Adam shares a fantastic counting drill to get students in a better place before hitting the golf ball. A great concept to work with students on so they can get out of their own way and have a strategy to use under pressure.

We also talk about swing changes.  When is it good, bad, and when do you reach a point of diminishing returns?  Ron shares some experiences of working with some of the best ball strikers in the world, and how to “help” them improve.  We talk about the difference between maximizing current skills vs developing new skills or changing technique.

We close the conversation talking about the rate of closure.  Adam and Ron talk through some different theories and give practical examples to make it understandable. 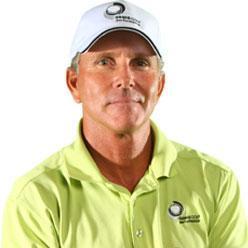 After turning professional in 1979, Ron achieved success while playing the American mini-tours, Asian Tour and South American Golf Tour from 1980-1985. Ron attempted to qualify for the PGA Tour 11 times and was within one shot of playing the PGA Tour in the 1981 Qualifying Tournament. In 1989, Ron won the Gulf Coast Chapter, Dixie Section PGA Championship. In 1990, Ron was named Gulf Coast Chapter Player of the Year. In 1991, he won the Dixie Section PGA Player of the Year Award. 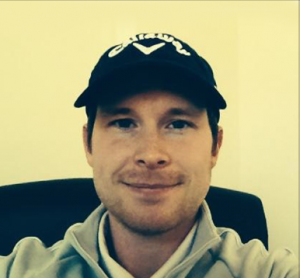 A passion for teaching and learning, Adam has studied everything from motor learning research to brain function. He combines knowledge in many different fields to make a more coherent picture of the golfer. Adam possesses a sound understanding of the technical elements of the swing, yet understands that great golf is much more than just the way you swing the club.

Adam currently teaches golfers the importance of developing skill as well as technique, and builds their games as a whole – including strategic and psychological strength. Adam’s theories are cutting edge, utilizing much of the newest research in the field of learning. He presents them in an easy to understand way that will make you revolutionize how you learn the game.

Adam has worked at some of the top facilities in the world, including the Leadbetter Academies and the World famous Turnberry Resort. He currently teaches at one of Europe’s most prestigious resorts in La Manga Club, Spain. He is also Author of “The Practice Manual

”, a bestselling Golf book on Amazon.

You can check out his blog here – adamyounggolf.com