Walter Chun: What it takes to become a Division I golfer - GOLF IN THE LIFE OF - education for golf instructors
894
SHARES
FacebookTwitter 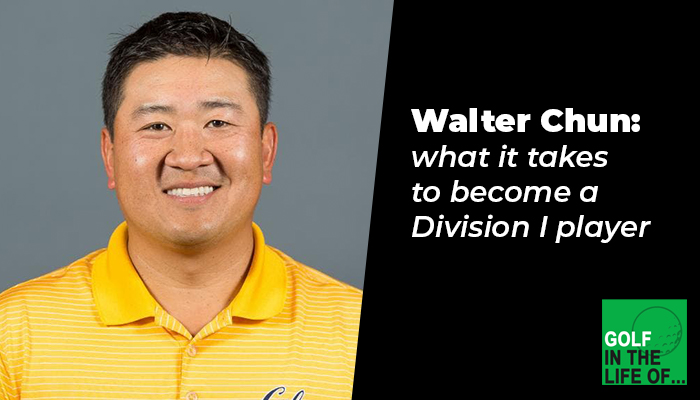 Will Robins sits down with Walter Chun, the Head Coach of Men’s Golf at Cal. Walter first joined the Bears as a player in 1997, being a two-time team captain who competed three times at the NCAA West Regional, once at the NCAA championship and qualified for the U.S. Amateur Championships in 1999 and 2002. Since then, he ascended through the ranks of the Cal Golf Program over 19 seasons; eventually taking the reins as head coach in 2016.

Walter provides immense insight on the highly competitive standards of qualifying for a Division 1 school. He shares three characteristics he consistently looks for beyond their scores and tournament rankings and what key attributes he sees within the most successful players.

If you’re looking to put these ideas into action, check out Will Robins’ Monday Mastermind. It’s free training for growing your business and simple steps to better coaching results.