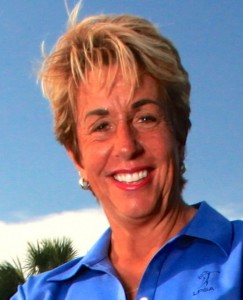 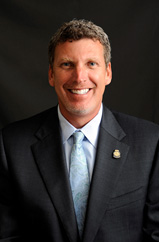 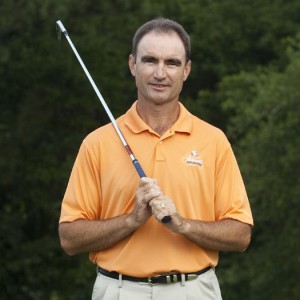 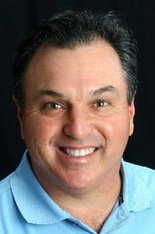 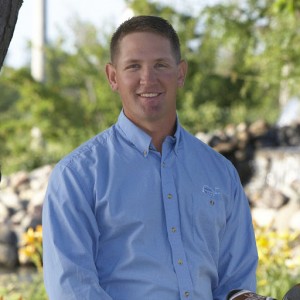 Brad has started a thriving academy in the Minneapolis, MN area. He started from scratch in the area and has grown his academy and become a top 50 junior instructor in America.  (don’t worry we’ll cover all of this in the interview)

Brad’s a great guy and I’m looking forward to watching his business continue to grow.