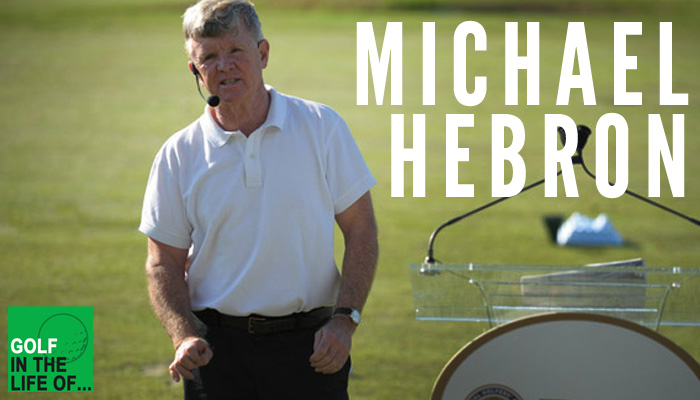 Michael shares his philosophy on teaching and the massive paradigm shift in teaching he went through after winning the teacher of the year award in 1991.

We dive right into Michael’s story and hearing about his current process toward teaching and why he believes what he believes.  Michael shares the backstory behind his shift and shares the education and example

There is so much to pick up from this conversion.
Watch for some of the insights and jot some of these golden concepts down.

“The unwanted outcome should become the workable outcome.”

“Golf is inconsistent, Accept it.”

“Struggle is the most important tool in golf” 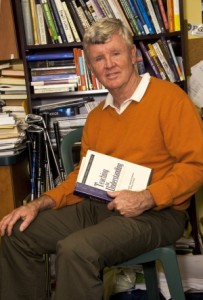 Decades ago Michael Hebron played a key role in orchestrating the first PGA of America Teaching and Coaching Summit, bringing together over 700 instructors from 14 countries to share ideas on teaching methods. Following that event, Michael gained the nickname of “the teacher’s teacher”.

Golf Magazine and Golf Digest have consistently named Hebron as a member (since their first listings) of America’s Top 50 Instructors.

The Art and Zen of Learning Golf, Third Edition

See and Feel the Inside Move the Outside, Third Revsion