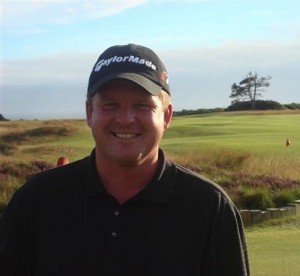 Jason Helman has taught all across the world but 3 years ago he made a decision to drastically change his business and focus on coaching golf.

He believes that it’s more than just a business model shift, but the better way to see improvement in students games. He made a decision and has stuck with it seeing fantastic results that many are starting to imitate.

Learn what he’s doing that you aren’t and how it can help you grow your business and help students through coaching golf. 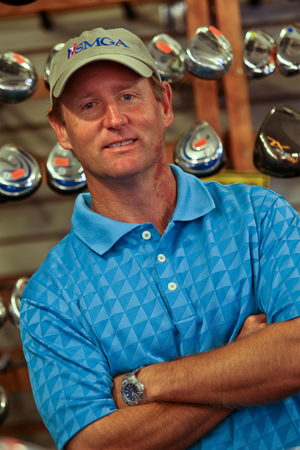 Wondering how a full time pro goes from competing on the PGA tour for 5 years to starting a teaching business?

Jim is the director of instruction at Olney Golf Park in Olney MD where in 2011 he was voted has one of Golf Digest’s best teacher’s in the MD. Jim’s teaching philosophy encompasses a holistic approach that focuses on improvement of performance by addressing such factors such as a physical assessment, a skills assessment, mental approach, and course management.

He is the Co-founder of SMGA which helps wounded war veterans in an effort to improve the quality of life through teaching and equipping them to play golf. 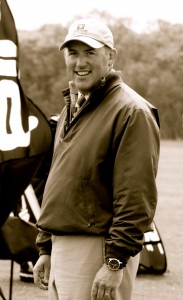 What is Master Professional Chris Foley focus on these days? Making sure everything customers are exposed to is of the highest quality to reflect the level of his teaching.

This is an awesome example of what golf instructors can do to grow and market their golf instruction and coaching businesses.  Chris has some awesome stories and examples that will give you ideas on how you can better market your  own business.

Chris Foley has been a member of PGA since 1992. He recently became the Director of Instruction at Cragun’s Legacy Courses in Brainerd, MN. He is now teaching full time, giving over 1,000 lessons a year.

Chris Foley has grown and enhanced his skills by learning from the best in the
industry. His biggest influences have been from world-renowned instructors Hank
Haney and Mike Shannon. Haney is consistently recognized as one of the top
teachers in the world and has worked with over 100 PGA and LPGA Tour players.
Mike Shannon is one of the best putting instructors in the world, currently
teaching 30+ Tour players and some of the top amateurs in the country. He has
been extremely innovative and influential in putting instruction.